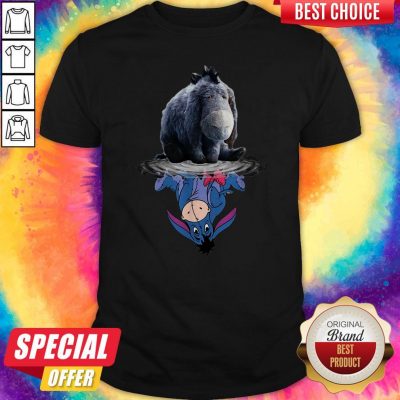 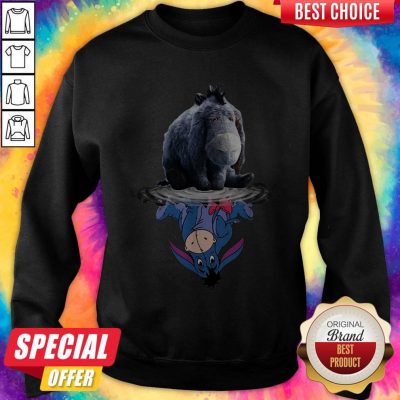 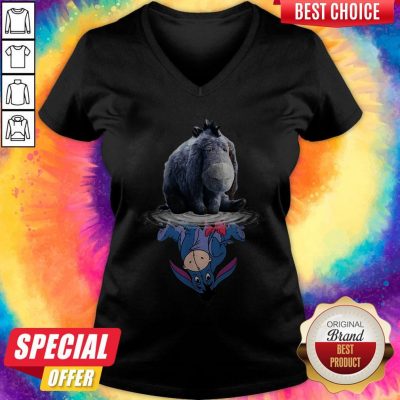 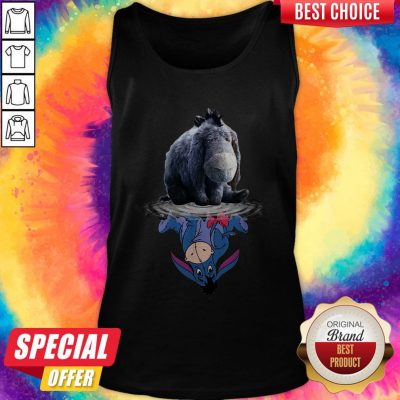 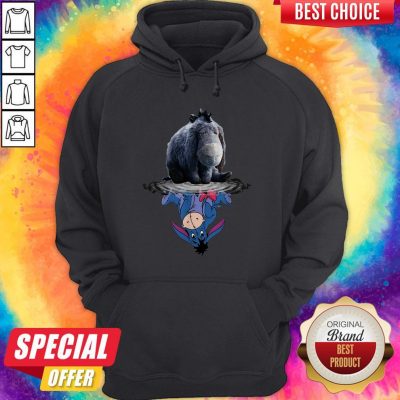 I don’t see too many people talking about this. And it may just be because the game is too fresh and plenty of people are still in spoiler-free mode. Just thought I’d share my two cents. The problem I still have though is. That KH3 was marketed and presented as the Cute Disney Eeyore Reflection Water Mirror Shirt. That is completely non-reliant on the rest of the series is great. And crucial to a good finale. If that was told properly in conjunction with the rest of the “culmination” story. I really do appreciate that Sora had more character growth in this one game than in the entire remainder of the series combined. But it feels like other characters, and even the entire overall serial plot, suffered as a result.

There were apparently a number of worlds where Nomura. And his team was given a lot of freedom to use a Disney/ Pixar world to advance the story. And intermingle the properties but they didn’t. Toy Box would have been a great place to drop in Xion as a Cute Disney Eeyore Reflection Water Mirror Shirt. This further develops Sora/ Roxas. As someone dedicated to his friends alongside developing the overall serial narrative. Sora is joined by Kairi, Axel, Mickey, and Riku. To go save Aqua would have made WAY more sense as a united group going to save their friends. Giving Sora great opportunities to show how he believes that anyone can be saved despite falling to darkness.

By using the other Lights giving up as a reason to again highlight these characteristics in him. SE could have told both narratives simultaneously. And it would have made the entire game come off as epic and fulfilling, instead of only the last 5 hours. It’s not that KH3 was poorly told really. Just that there are so many missed opportunities to join the properties. And combine them to tell about the Cute Disney Eeyore Reflection Water Mirror Shirt. That was missed. I do not understand where so many people get this from….. It was never marketed as such, Nomura explicitly said countless times in interviews. That KH3 wasn’t the end of the series, just the end of the current ongoing story arc, the Xehanort Saga.