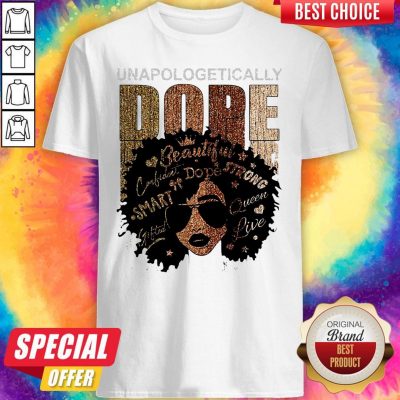 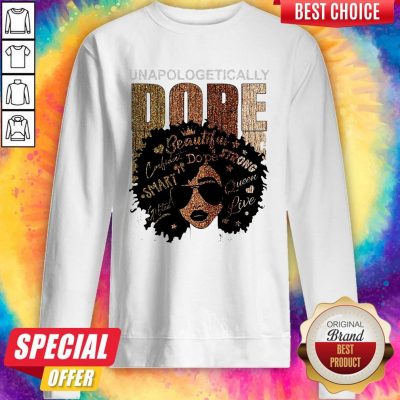 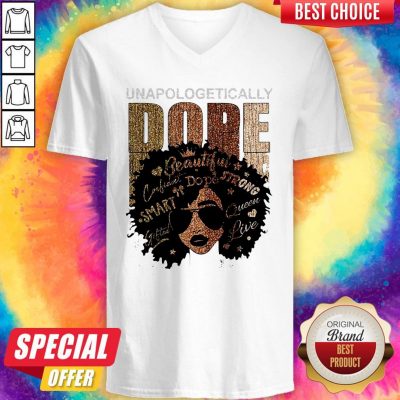 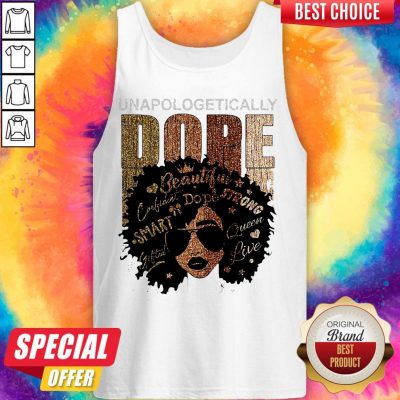 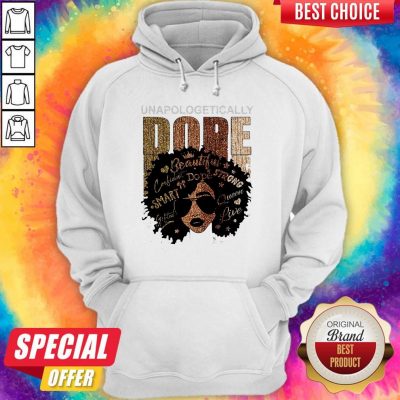 Not so much a store’s problem but a patron. Luckily the shop operator saw what happened and didn’t hold it against me. I’m a year or two into this little world now and I suppose I’m still figuring some things out. I thought I knew the Unapologetically Dope Black Pride Melanin African American Shirt. Rest your finds on the next bin over or nearby if there’s space so you can flip freehanded. Apparently not? I’m still not sure. Someone thought that my pulls were just left out and free to grab despite me near bumping them with elbows. Dude walked up and started picking through my stack and I stopped flipping and just kind of looked at him curiously; only actually said, “Hey, I’ve pulled those out” when he tucked a few of them under his arm.

He got snippy and said that I wasn’t actively holding onto them and that until I paid they were anyone. Stood my ground. They were my goddamned finds. And so did he ’til another guy flipping across the aisle told the guy to lay off and let me have my records. I started to ask about the Unapologetically Dope Black Pride Melanin African American Shirt. “Nah, you’re good. He wants them, he’ll buy them.” and turned back to watch the fuckhead still browsing. I thanked him and left. Don’t know what happened after that and never had asked but I assume he made the guy pay for the records he devalued. Never had that happen. At one of the shops near me, the owner said there was almost a fight at a local record fair.

The guy in your story above is probably a regular at that store and probably has a few screws loose. I’m guessing that’s why the owner puts up with his crap. Hah, hope that guy does have to but them. Resting your picks on the adjacent is the way. But if it’s busy, like a record fair, I sometimes stash my 2 or 3 at the back or front of the bin I’m browsing. If there’s a room of course. Or place them between my feet. Only works with 1 or 3 at a time though. This goes back to when I was 18… There was an Unapologetically Dope Black Pride Melanin African American Shirt. That I really had no interest in visiting… I mean, I love record stores, but there are plenty of others in very close proximity to me. But I needed to make the trip.

Other Products: Top Someday I Just Want To Be A Missing Person Shirt