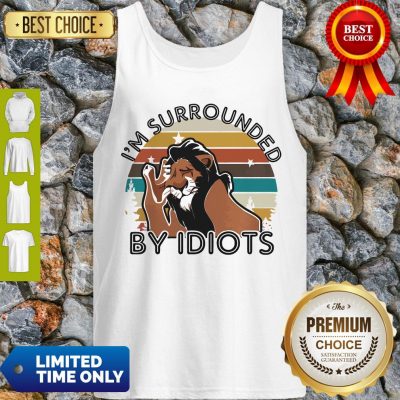 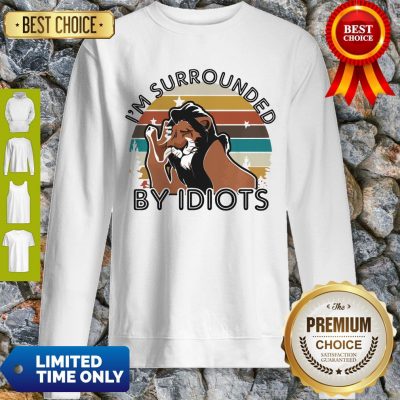 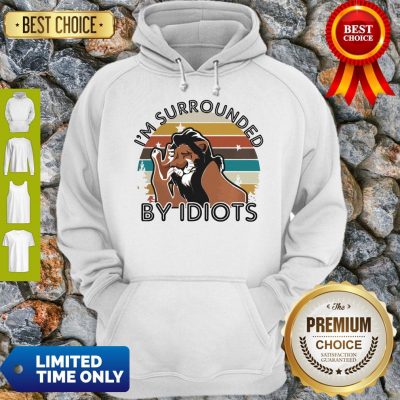 Just blatant Biden worshipping. I mean, Biden made some good arguments but so did Bernie. It was like all the correspondents on Official I’m Surrounded By Idiots Shirt CNN forgot this was a two-person debate—except for maybe Anderson Cooper, who seemed pretty neutral about the whole thing. He even interviewed Sanders after, who again, made great points. Then instead of interviewing Biden, they interviewed the head of his campaign because I’m guessing, they don’t trust Biden to speak without hours of coaching beforehand. I like to think I’m neutral and open-minded when it comes to this primary election, but the way the media and the DNC treat Bernie Sanders is appalling.

I had to turn the Official I’m Surrounded By Idiots Shirt post-debate stuff off after like 10 minutes. It’s like CNN didn’t watch the same debate I did and didn’t hear or see Biden at all. They completely ignored his first half-hour failure where he might have sounded good, but the substance was god awful and he lied multiple times. He actually completely argued Sanders’s point without realizing it and while telling Bernie his point was not important right now. I’ve always heard of media bias and knew it was a thing but couldn’t pinpoint specific examples of it happening. This is bullet point #1. Watch the debate.

Then watch how the Official I’m Surrounded By Idiots Shirt media talks about Biden’s performance. It’s a fuckin alternate reality the media is creating for the people that didn’t actually watch the full thing. It has been more blatant this election cycle than any before it. I’m going to gather evidence and do a study that proves this beyond a shadow of a doubt. Of course, any unbiased observer could see it without a study. I’m greatly concerned about Mass Media and it’s control over Americans. Fuck I turned it off immediately after they started bloviating about how Joe won the debate. Didn’t even bother to mention his lying. Cnn is as bad as Fox News, just a different flavor shit sandwich. 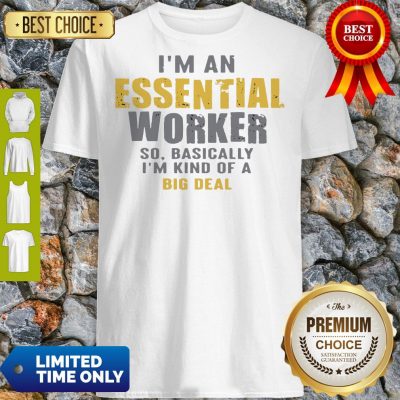 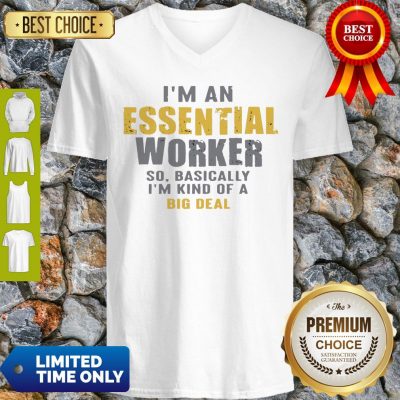