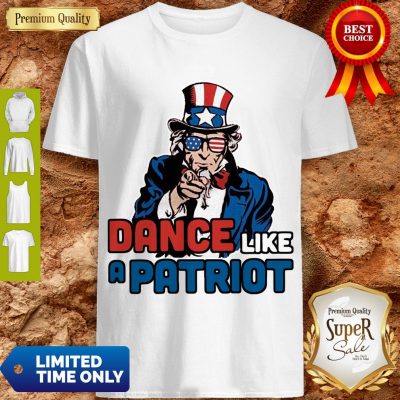 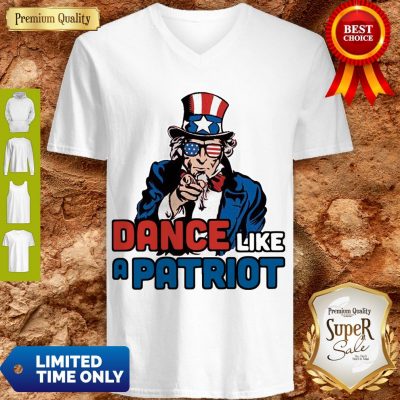 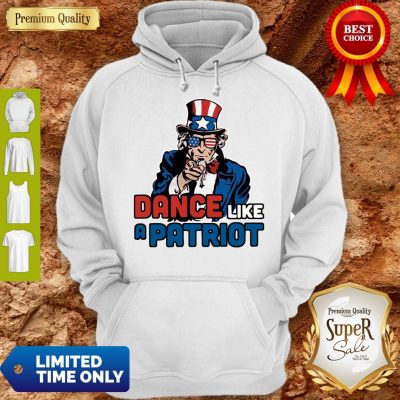 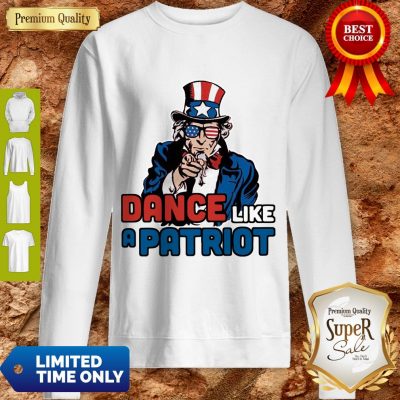 This is mainly a principal’s job. They get paid for this, we don’t. It’s not that “we don’t get paid enough for this shit.” It’s just not our job. The same way I’m not going to fix an Official Dance Like A Patriot Shirt. I’ll call the nurse. Or try to counsel someone who’s suicidal by myself. I could do some things, but I could also make it worse. The problem would be looking in, it would be slightly difficult to tell this isn’t a fight. Granted, in our school. There is a second level looking down into the cafeteria so staff members could identify what is happening (likely).

But the staff on the ground floor might have Official Dance Like A Patriot Shirt. It depends on your populace. My school has a tendency to fights. Like a fight broke out over a single milk carton. The literal fight over spilled milk. So in our school, even if a wholesome dance competition is happening. Because someone touches the wrong person. A fight would break out in this large crowd. Or someone would see it as an opportunity to sucker punch someone without retribution. So just having a large crowd without an adult is a problem.

In other schools. With lower amounts of fights (and higher incomes), it would not be an Official Dance Like A Patriot Shirt. In my school, some teachers just wrestled with the kids apart themselves. I threw me aside or into the corner, and yelled at everything to get the fuck out of there and stop gathering around. We didn’t have that many fights. Especially not if Mr. Haex was around. I was once tripped up by a teacher as trying to run away, scraped my knee badly, a lawsuit was not even on my parents’ mind.