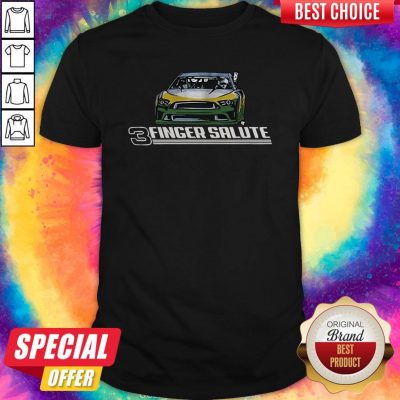 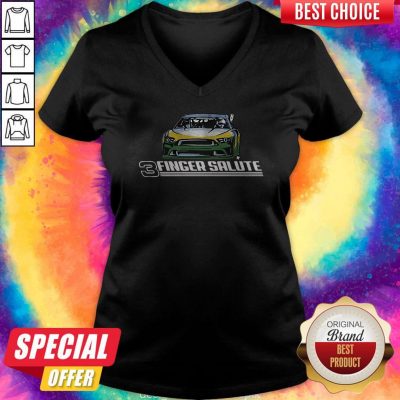 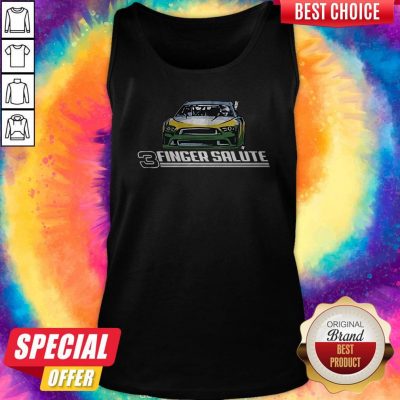 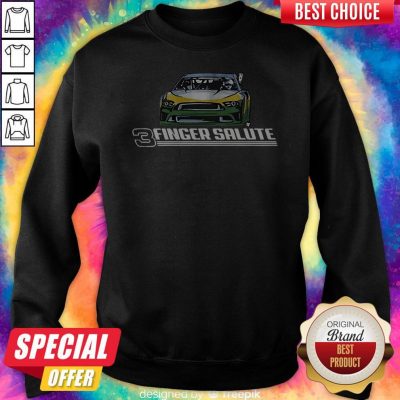 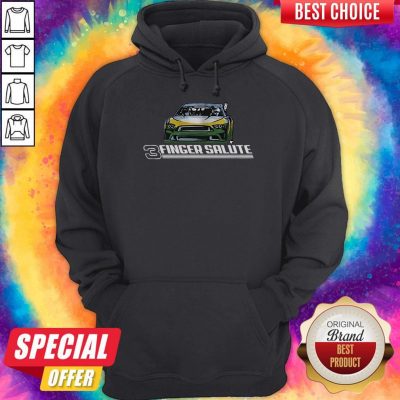 The two white guys on either side, contrasted with the Awesome Three Finger Salute Shirt black lady in the middle… wow. And they said the perfect photo didn’t exist. She looks horrified, and the person behind her doesn’t look happy either. Even if it’s imaginary. I don’t mean to diminish the suffering of the Chinese. But I think you should also include that this horrible treatment at the hands of the Japanese was experienced by other Asian countries as well. Because people with low self-esteem like the idea of being “inherently better” than someone.

Dude also carried an Awesome Three Finger Salute Shirt whip around to parties and would try to impress women by whipping people’s dogs. There was always something seriously wrong with the man. It’s the most severe and pathetic coping mechanism one could ever lean on. My dad would have tossed that guy like a frisbee. Let’s be honest, they basically made up an entire universe of fanfic where the Vikings were responsible for every good thing that happened in history. Fittingly he died not from the explosion but after 8 days of suffering and eventual death from blood poisoning after his doctor thought he did not need a newfangled thing called antibiotics.

Because the Nazis, like any good angry group of Awesome Three Finger Salute Shirt fucks, consistently narrow the window of acceptable members of what would be perfect allies in their hatred, ignoring among them those who don’t fit the bill. This is true. They basically did, TBH. It really irritates me how much white supremacist groups and neo-Nazis have co-opted Norse and Germanic mythology. There are some fantastic groups like Heilung that make incredible reconstructionist music, and there’s always some skinhead droning on about preserving a future for the white race or some nonsense.